Back at Home in the HWA


I'm back in.  After years of not being a member, I finally renewed my membership in the Horror Writers Association.  It feels good to be back.  And not just for the commaradarie of being around other horror writers.

I remember when I first applied for membership back in 2001.  At that point, I had several short stories accepted for publication both online and in print.  While being published is great validation for your ego, becoming a part of HWA was even bigger.  At least for me.  I knew I was a part of an organisation that accepted what I wrote as a genre worthwhile in the world of story.

So now, as I continue the journey to get 'my' stories out of my head and onto paper or digital video - I know that there are hundreds of authors out there on my side.

Now, who wouldn't appreciate and be happy about that?

Posted by Unknown at 1:02 PM No comments: 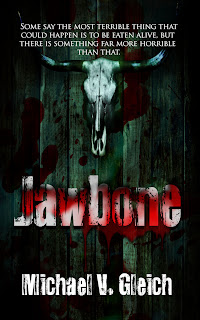