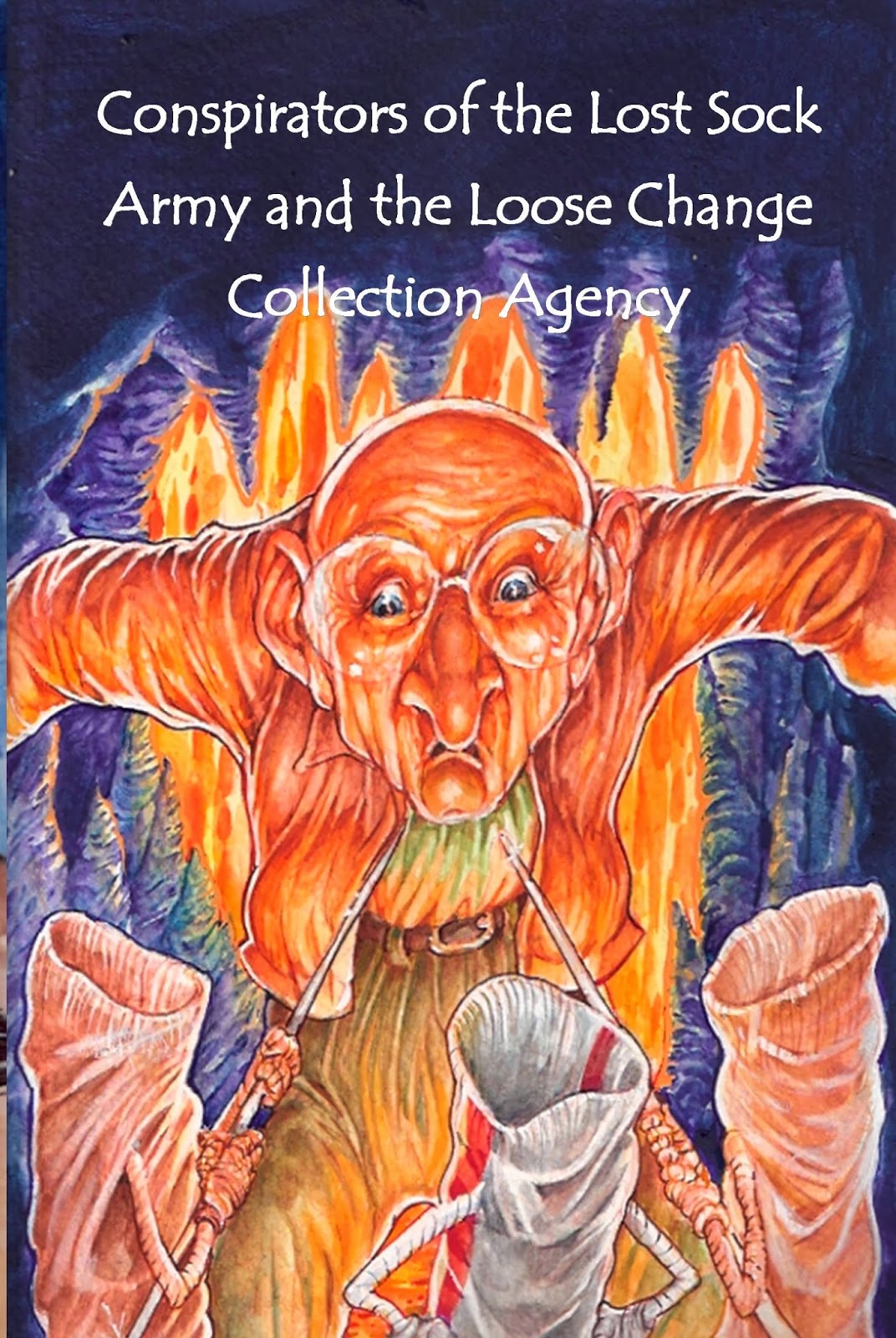 You’re never too old to have one more adventure

Brought to life by Steve Ferchaud’s vibrant drawings, this story for all ages by Dan O’Brien lets us know that it is never too late to have one more adventure. 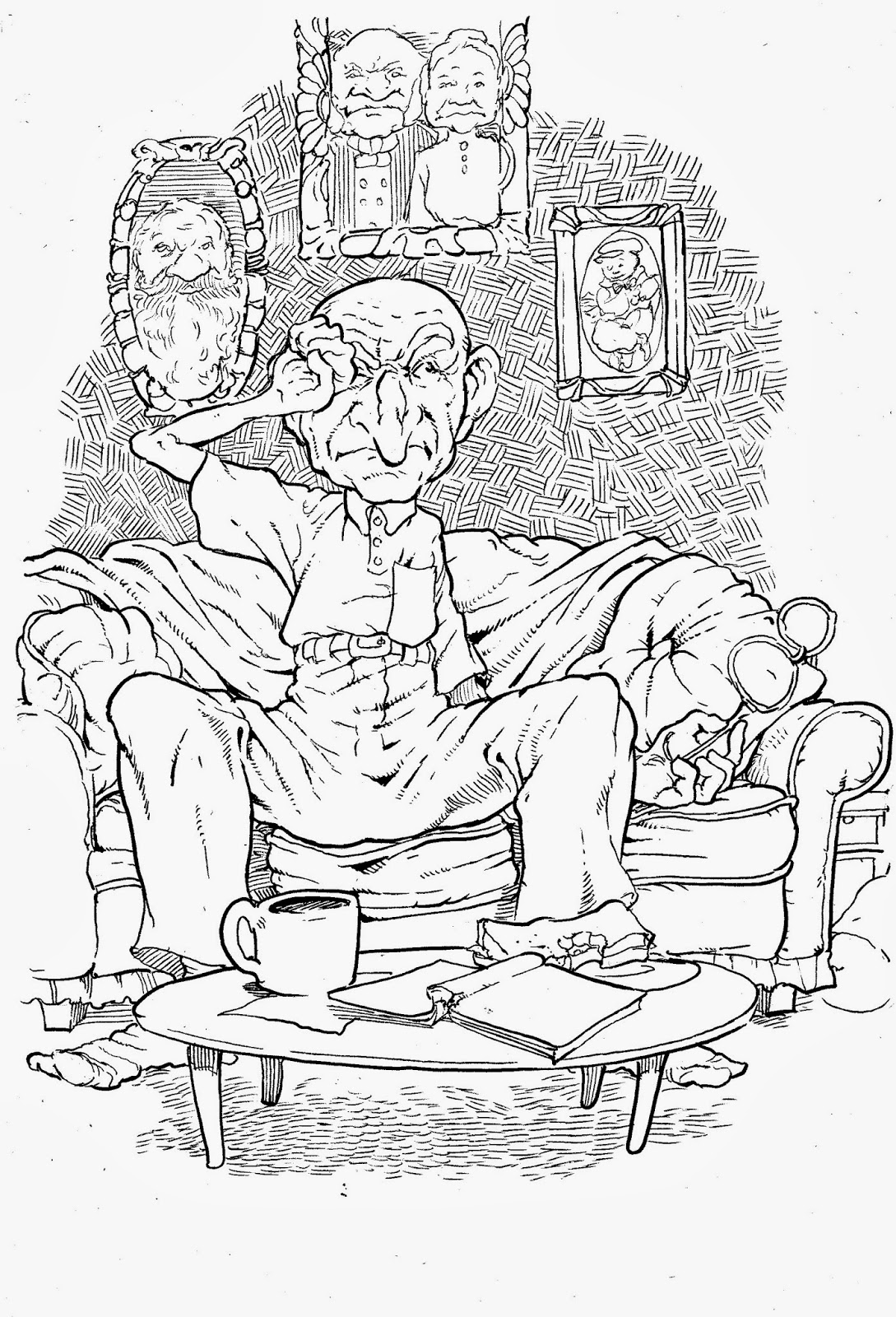 Robert Pendleton opened one eye as the light of a passing car flashed over the window, shattering the darkness into prisms. He rolled onto his back on the beat-up couch and yawned as he reached his hands up and rubbed his eyes unceremoniously.

He looked out over the darkness at the digital clock. The red digits spelled out a quarter ‘til midnight––nearly fourteen hours of sleep. He smiled and grabbed one of the cushions of the couch, burying his head in it. Just enough sleep, he reminded himself. Robert felt that anything less than twelve hours of sleep was very nearly too little.

He grasped blindly for the TV remote.

Groaning as he lifted his head, he looked at the empty table––his eyes drawn by another flash of a passing car. He couldn’t see clearly, but he knew that the remote had been there before he had fallen asleep nearly half a day ago.

“Could have sworn….” he mumbled as he pushed himself up and brushed his hand around the top of the table, finding nothing. “Where did….”

Another groan escaped his lips as he lifted his body to a sitting position and threw aside the cluster of pillows that he had gathered around himself. He reached out for the lamp, but instead knocked it to the floor with a resounding thud.

Robert muttered as he stood up from the couch, and then sank to his knees to search around in the darkness for the fallen lamp. Reaching around on the shadowed floor, shards of the broken lamp scattered like pieces of light.

“How did it get all the way down there?”

Robert flexed his hand and strained as he twisted his back to reach farther; yet, the remote remained just out of reach. He pulled his arm away with a huff and craned his neck to the side, staring underneath into the darkness below the couch.

His eyes widened as he saw the impossible: there was something beyond the remote. He shook his head and closed his eyes, whispering to himself that he didn’t see what he thought he had.

“I saw a little man,” he whispered to himself as he opened his eyes once more and nearly gasped as he did so.

The figure was closer now and he could make out the outline clearly. A tiny man rested just beyond the remote.

“Not here in the name of nobody, laddie. I be a friend though,” crooned the miniscule figure as he interrupted Robert and stepped forward, placing a hand on the darkened and slick surface of the remote.

A billow of whitish smoke drifted from the long-stemmed pipe that he held clenched between his lips.

Robert fell back and knocked aside the adjacent table. Rubbing his eyes, he spoke a single word: “Leprechaun.” 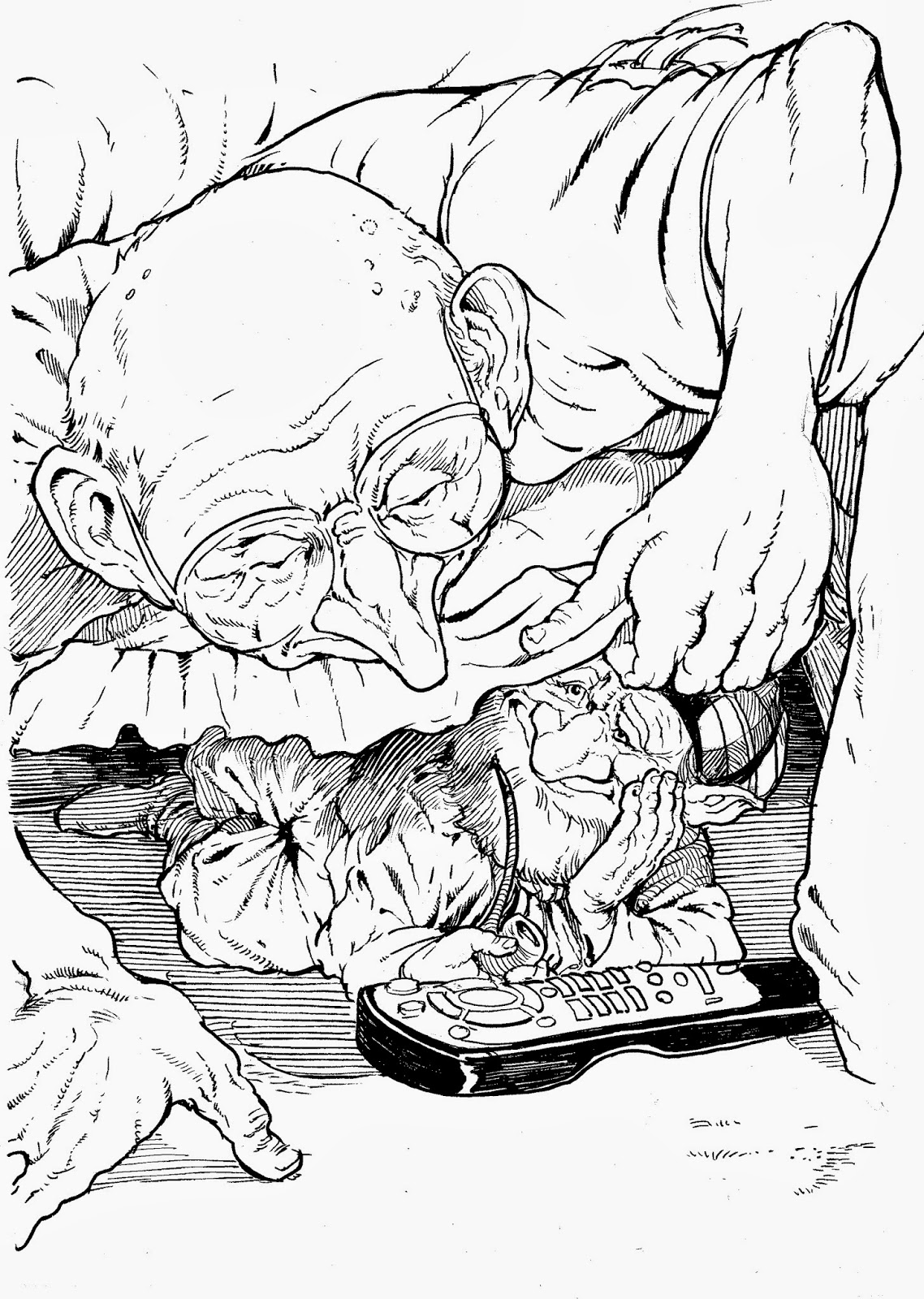 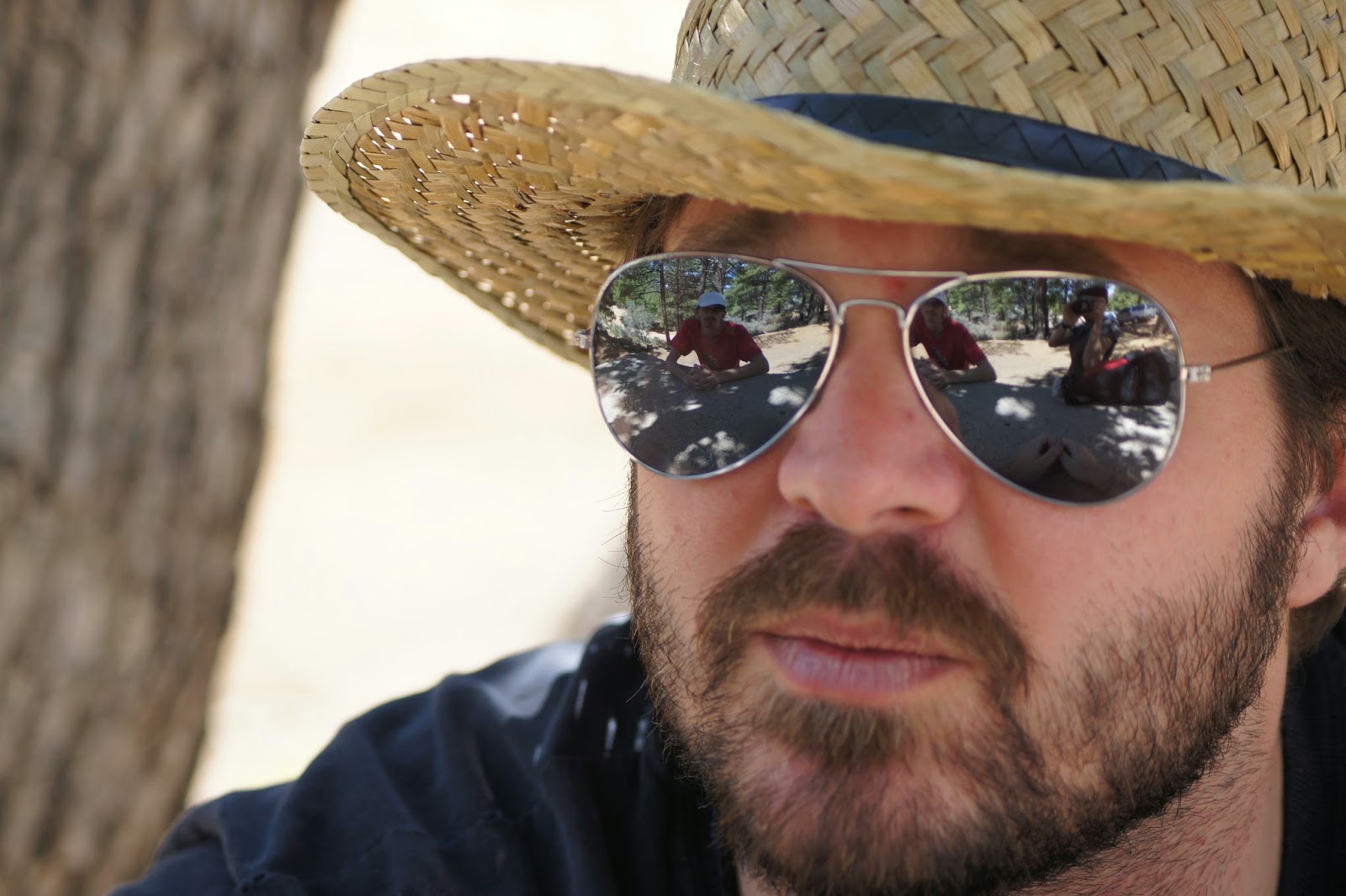 Dan O’Brien, founder and editor-in-chief of The Northern California Perspective, has written over 20 books––including the bestselling Bitten, which was featured on Conversations Book Club’s Top 100 novels of 2012. Before starting Amalgam, he was the senior editor and marketing director for an international magazine. In addition, he has spent over a decade in the publishing industry as a freelance editor. You can learn more about his literary and publishing consulting business by visiting his website at: www.amalgamconsulting.com. Contact him today to order copies of the book or have them stocked at your local bookstore. He can he reached by email at amalgamconsulting@gmail.com.

Would you like to win a remarked copy of Conspirators of the Lost Sock Army and Loose Change Collection Agency signed by the author and illustrator?

Simply follow the author here and here and a few winners will be randomly selected on March 20th! 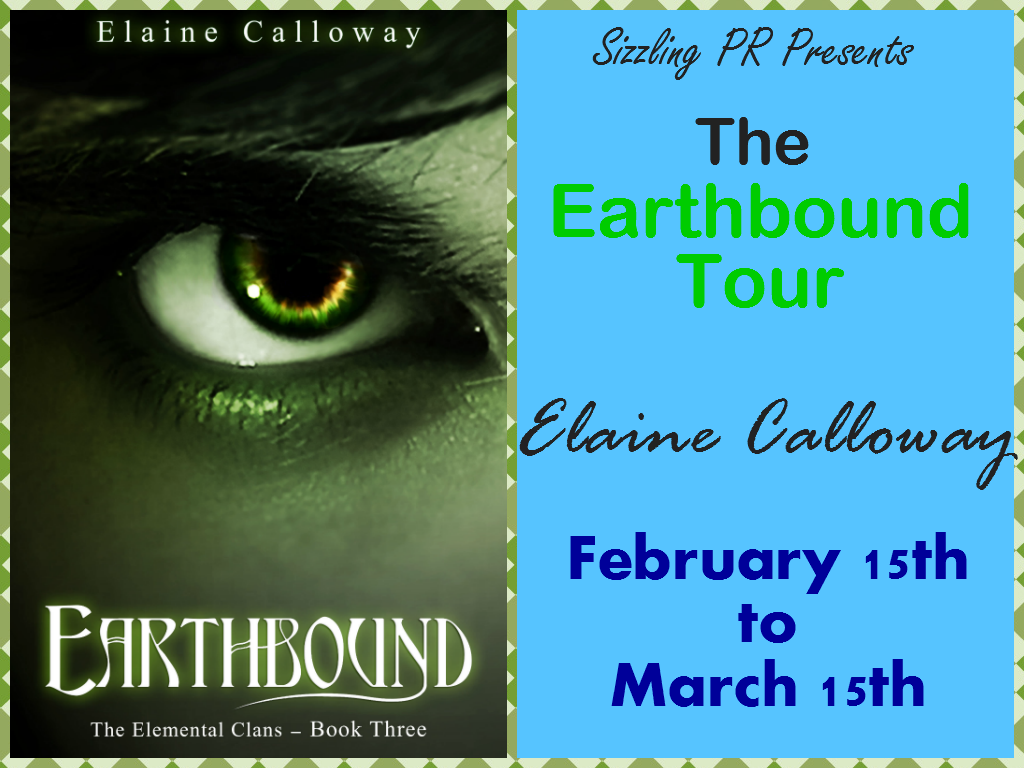 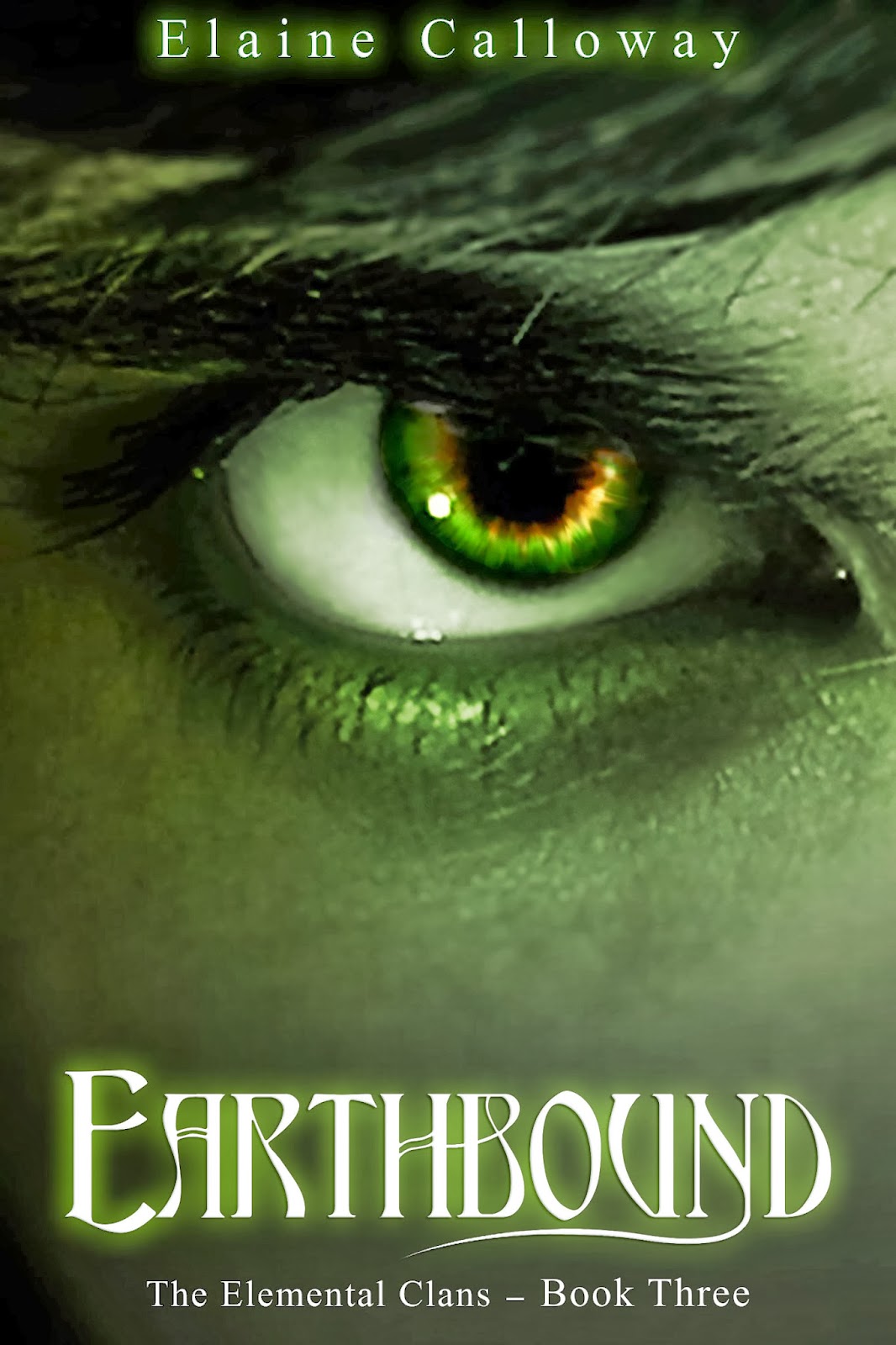 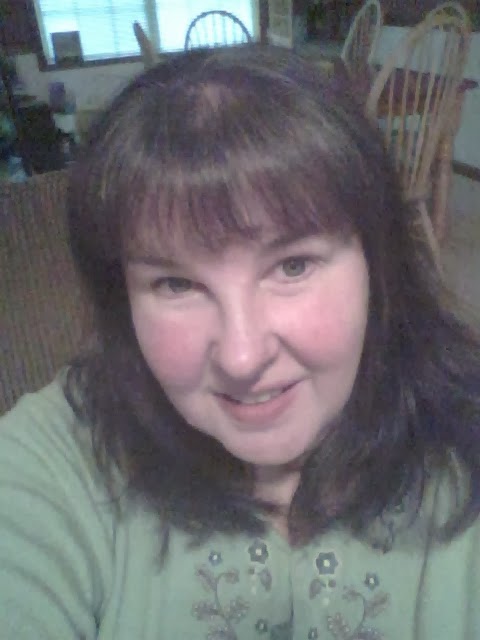